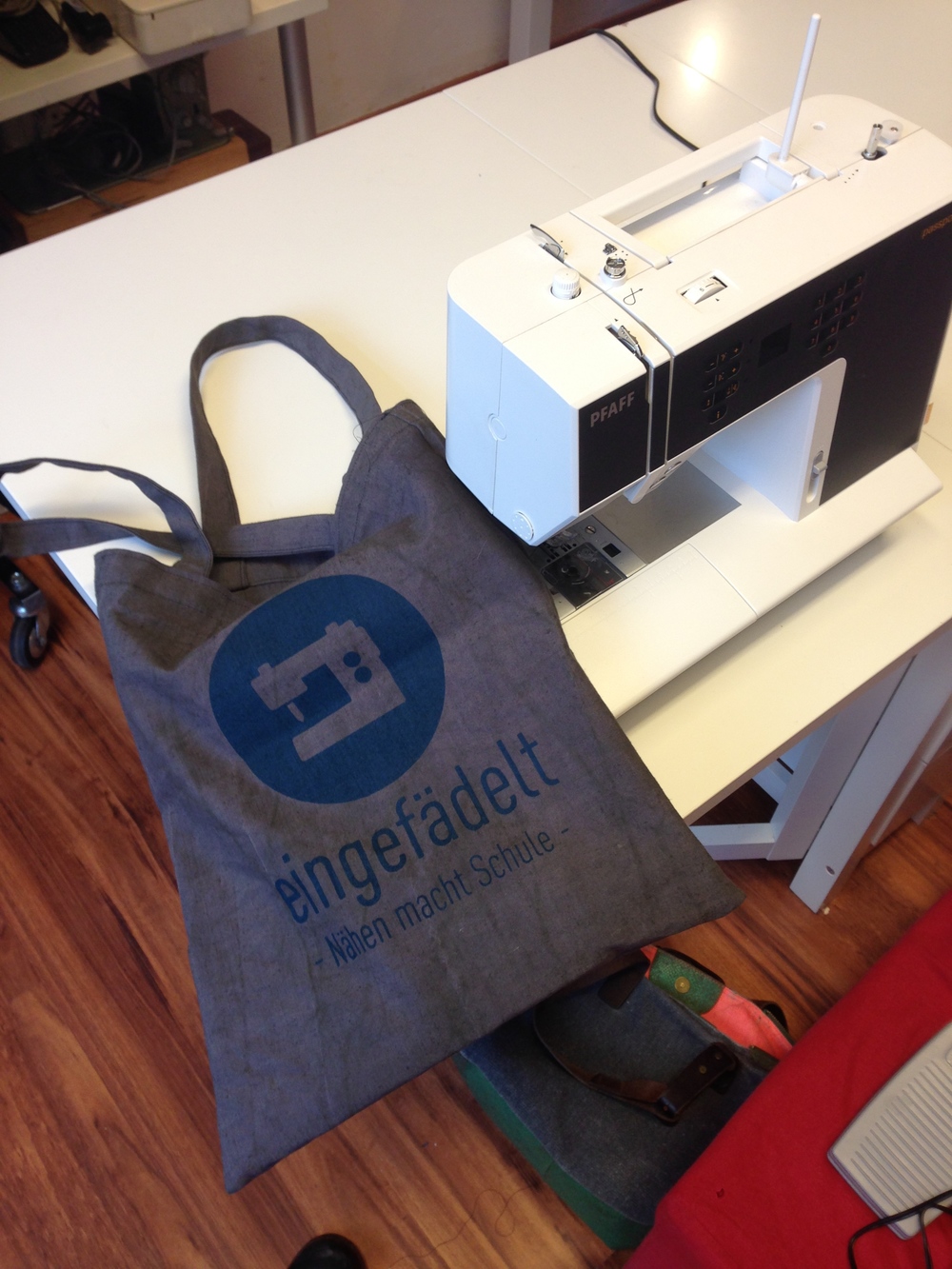 I’d rather be stitching’ than in the kitchen.

As I mentioned earlier I am from Paducah, Kentucky — aka Quilt City, USA. Once a year quilters from all over the world gather for the Quilting Convention. It is coming up soon, so if you want to go you better get on it!

In Mrs. WIlson’s third grade class I quilted for the first time. With scraps of fabric, each student quilted a strip together by hand and then the teacher quilted them together to form one big quilt. I then had the quilting bug. I started quilting with my grandmother and great-aunt who were both, of course, quilters. My great-aunt always quilted by hand and my grandmother could used the machine. I had to start off quilting by hand, that means every little stitch up and down. Then I later used my mother’s sewing machine. I had to ask her to thread it again each time I ran out of thread or made a mistake. But I was able to cut out the fabric, make the measurements, chalk up the lines, and piece together the quilt. By quilt I mean pillow case!  I usually only sewed one block and then made a matching backside which I sewed together.  This all being said, I already knew the steps to making a quilt. And Pinterest and Youtube filled in the gaps.

Sunday with machine in hand I left Maxine with Markus for four whole hours and I took a beginner’s sewing course.  There I finally learned how to thread the machine myself and all the tricks to using my new Pfaff machine. We made a bag that is a nice advertisement for the sewing school. 🙂

Then to practice some more I copied a pacifier leash that I had bought for 8€ and actually fixed my maternity jeans (which I may or may not still be wearing). This was of course during nap time.

During my nesting time when I was pregnant I sorted out a lot of old T-shirt which I just don’t wear anymore, but hold a lot of memories.  I decided to make a T-shirt quilt. I looked up a lot of tutorials and blogs, and I put my plan together using many different sources. I didn’t want to have blocks with congruent T-shirt squares, as each shirt had different sizes and motifs. That is where my math skills came in. I measured the amount I wanted to use for each shirt and laid it out. I had gaps which I filled in with extra filler material from the backs of the shirts.

Here is the end product:

First I made the plan after measuring the shirts. I cut along the seams of the shirt so I only had the front side of each shirt. Of course I had to cut the shirts into rectangles later, but first I needed the material to be flat. I bought Interfacing which was recommended to iron on the T-shirts, so they wouldn’t stretch when sewing. It helped to create a more rigid fabric. I first cut the interfacing into the correct size using a rotary cutter and then placed it on the T-shirts. This allowed me to center the motif inside the rectangle. I also made sure to allow for a one centimetre seam.

Maxine watched to make sure I didn’t make any mistakes. As you see from the last picture, I then pinned the T-shirts together to sew. The order was important here, so that I could made as many straight and long stitches as possible. I forgot to mention, to make it easier on myself I created the blocks so that I would have three main columns as seen here:

After research and thought, and a final recommendation from mom, I decided to use fleece as backing. I picked out a petrol colour and used the last of my birthday gift card at the sewing store to buy the two meters of fleece I needed. I also decided not to use any batting , the fleece would be enough.  I don’t want to make it too complicated. I layered the materials out and made a zigzag pattern with masking tape, which I could follow with the sewing machine. I wanted an easy straight stitch that would not look so bad if I made a mistake. I was even afraid to use a basic grid, as I didn’t know if my quilt was a perfect rectangle.

As you see, I then folded the sides over (after measuring around the sides) and used a zigzag stitch all the way around. And viola it is finished!

I made a lot of mistakes — a whole lot. I even had to repair the machine in the middle of the project. But I learned a lot, and that was the point of my first big project. It was a lot of fun, a lot of work, and a lot of learning.  I think I will do some smaller projects first before embarking on another quilt.